Important Facts to Know Before Studying in New Zealand

A top-class education, college life and the adventures of living abroad make up the unforgettable experiences for international students. If you are unsure of studying and living in New Zealand you can check these boxes and then some. As we will see, there’s more to this country than being home to the All Blacks or having been the set location for The LOTR movie trilogy.

A New Zealand degree qualification is immediately recognised by global employers. It will open doors to live and work anywhere in the world. There are 8 universities in the country and they rank in the Top 500 universities according to QS World University Rankings 2021

These universities also rank subject-wise in the top 500 for Engineering and Technology, Computer Science and Information Systems, Business Management Studies, Life Sciences and Medicine according to the most recent QS World University Rankings by Subject.

If enrolling in a University is too expensive, New Zealand has around 700 private institutions, offering vocational courses in a wide range of disciplines. VET courses are certificate, diploma and advanced diploma courses at level 3-7 on the New Zealand Qualifications Framework (NZQF). A worldwide trusted NZQF qualification will open up lucrative employment opportunities to many countries that have skill-shortages in your respective discipline.

For international students, the biggest expense will be tuition and accommodation.

There are a few scholarships available for international students by the New Zealand government – make it a point to apply a year early before the deadline. Apply in advance for a part-time job. Students can work up to 40 hours a week. As employers get overwhelmed by job inquiries at year-end, letting them know of your interest early, at least by September, can get your foot in the door. Shared accommodation ranges from hostels, homestays or apartment-style accommodation. Living in a flat can be an affordable living arrangement as the rent and utilities will be shared among your flatmates. Eating-in is cheaper, but if you have to eat out, look for student discounts. Restaurants and cafes offer ‘specials’ at off-peak hours for cheaper. Make use of your student or university card to qualify for discounts. Explore more ways to save as an international student in New Zealand in this money hub article.

Following graduation, depending on the location and discipline, students will have the option to apply for a work visa or an employer-assisted visa. The work visa will allow students to work for 1-3 years. If you decide to stay and work, chances are that you might have to move to a job creation hotspot like Wellington, Auckland, or Christchurch. Relocation is expensive. Therefore, budgeting and saving during your student life are important. Engaging in part-time work, internships or volunteer work related to your field of study will help you gain an edge on your resume. It also pays to find out if your chosen field is on the skill-shortage list to increase your chances of work-visa approval. Top fields in demand due to skill-shortage include Construction and Engineering, Healthcare and Social Services, Education, IT and Software Development, and Hospitality and Tourism.

In a Wellbeing survey, published in June 2019, 81.1per cent of Kiwis rated their overall life satisfaction as 7/10 or above. In 2017, ranked 9th in terms of social progress, New Zealand was declared as one of the top 10 places to live in the world – over-performing on indicators such as press freedom, corruption, tolerance for immigrants, and low pollution. The country is surrounded by nature wherever you go – without compromising on modern amenities.

The country is also notably progressive in other ways. New Zealand was the first country in the world to give women the right to vote. The Kiwi nation is moving towards using 90% of its energy from renewable sources by 2025. New Zealanders go further than any other country to honor and encourage indigenous practices. You can see the shared pride among both Maori and natives of European descent when performing the ‘Haka’ at rugby tournaments and other events.

Although not as popular as its neighbour, New Zealand proves competitive in terms of education, high quality of life, employment opportunities and recreation activities. If you are adventurous and looking to write your own story on your own terms, New Zealand is for you. 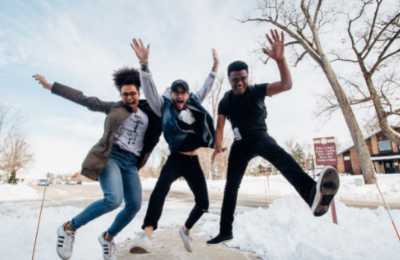 Life in the UK as an international student 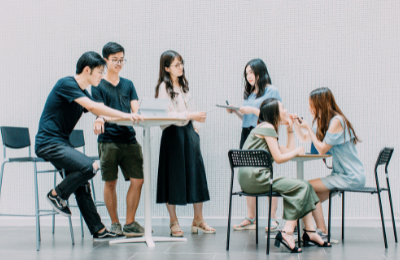 Life in Canada as an international student 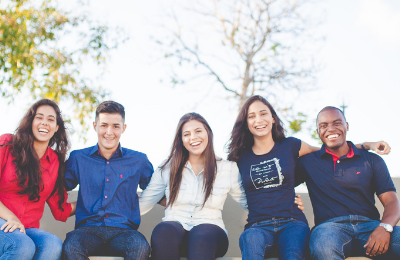 Life in Australia as an international student 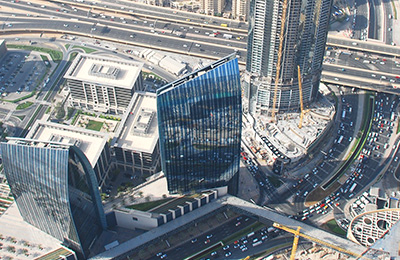 Ever wondered if life in Dubai would be restrictive if you decided to live and study in the UAE? Let me answer this. NO. Despite being an Islamic country, it is one of the freest, most vibrant and active countries in the world. Why do we say this?

Study in the USA: A Short Guide

Most aspiring international students have experienced the US college experience before they set foot on US soil. 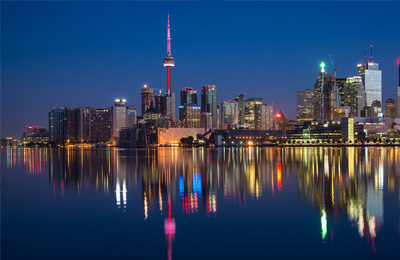 Top things to know if you want to Study in Canada

There are many appealing factors about being an international student in Canada. It is the most affordable country out of the top 4 student destinations in the world. 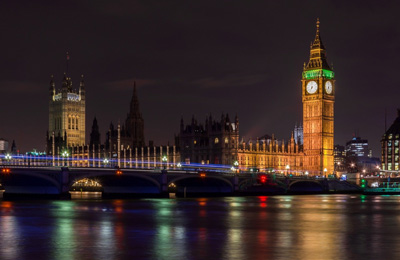 Planning to Live and study in the UK

A melting pot of cultures and the friendly smiles of a nation. 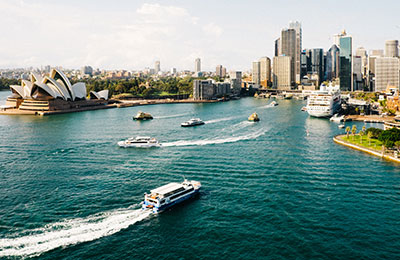 5 Best Reasons to Study and Live in Australia

If you are on this page, the chances are that you are about to make a huge decision – Where should I study abroad? 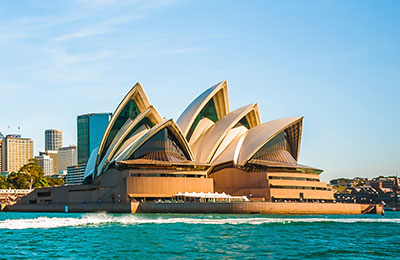 If you are set on finding the most suited career opportunities to fit your career path, Australia is your No. 1 destination 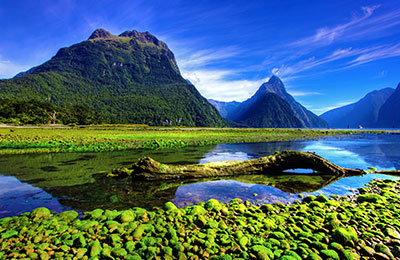 Choosing to pursue your higher education in New Zealand will be one of the most beneficial decisions you make in terms of your academic path. 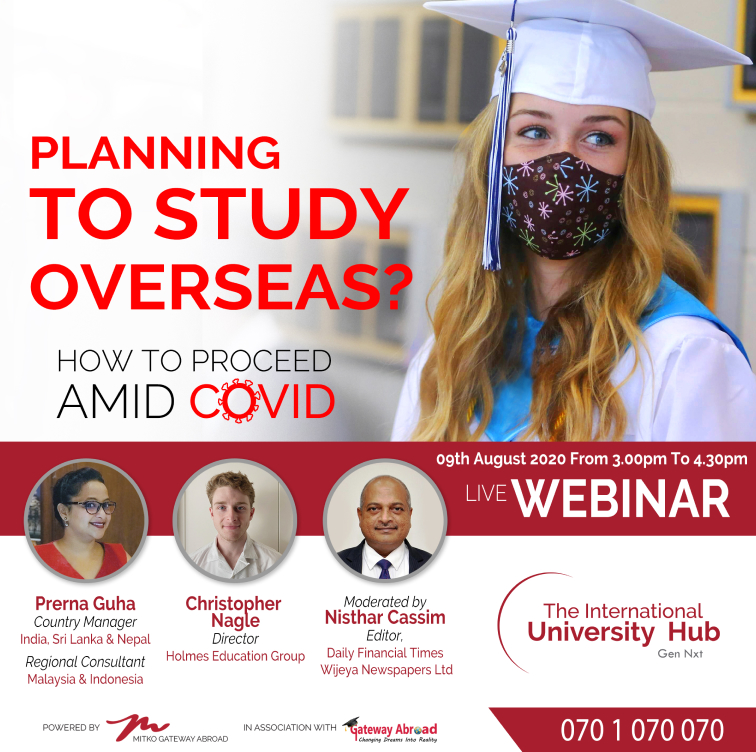